Tomorrow, our team will head overseas to kick off a brand-new project: capturing some of the most exciting retail innovation around the world in 360° video. We’ll first travel 6,000 miles to Tel Aviv—then an additional 5,000 miles to Shanghai—to create two completely different visual experiences that will be showcased onsite at Shoptalk in March.

The first video will introduce attendees to emerging technologies in three cities across Israel, focusing on the cutting-edge technologies that are attracting global interest from some of the biggest names in retail. Then in China, we’ll join Alibaba for the world-renowned 11.11 Global Shopping Festival, the world’s largest ecommerce event.

The 360°/VR video we’re creating will immerse Shoptalk attendees in these incredible ecosystems on the other side of the world. It’s one thing to read about what’s happening in markets like Israel and China--it’s another to feel like you’re there.

The First Leg of Our Journey: Israel

Israel currently boasts 500+ retail technology startups, with many building AI-based solutions. The pace of innovation in the country has not gone unnoticed: global retailers from Amazon to eBay, Nike and Walmart have all acquired tech startups in Israel.

We’ll be meeting with a series of innovation centers, startups and VCs, focusing on those with an interest from international brands and retailers. We’ll showcase this innovation with a 360° visual backdrop in some of the most intriguing parts of the country.

(2) Startups Building the Next Generation of Retail Technologies

In 2018, $6.8 billion was invested in startups in Israel. Our video will explore some of the most groundbreaking retail technologies in the country and will include conversations with the founders of: 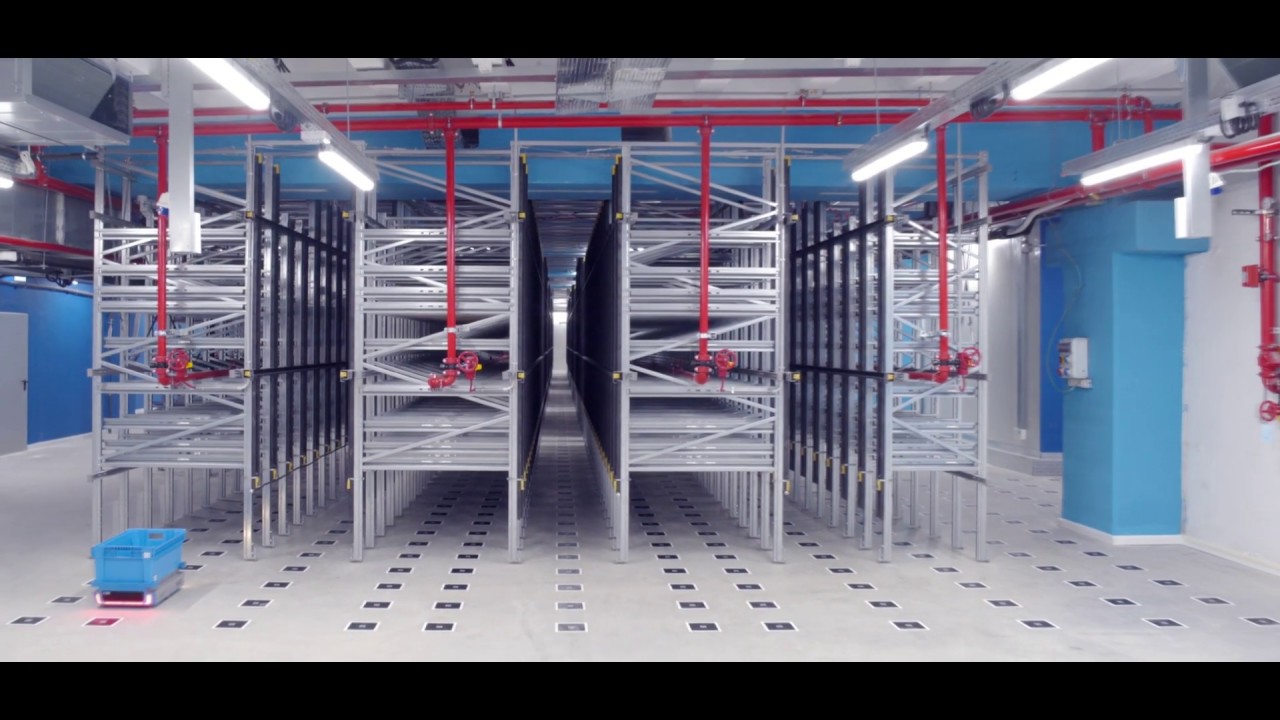 One of Fabric’s underground microfulfillment centers 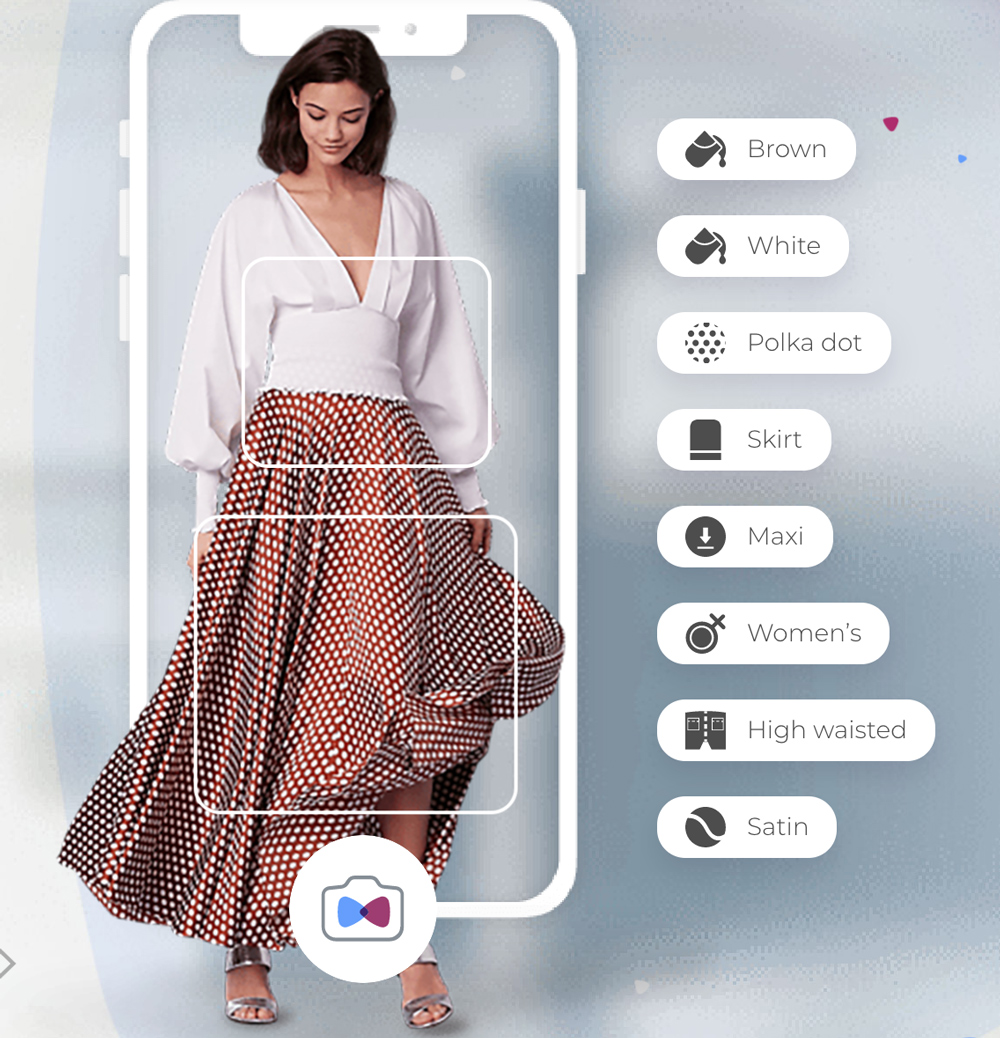 Finally, we’ll speak with some of the venture capital firms that are funding these groundbreaking startups. We’ll hear perspectives from: 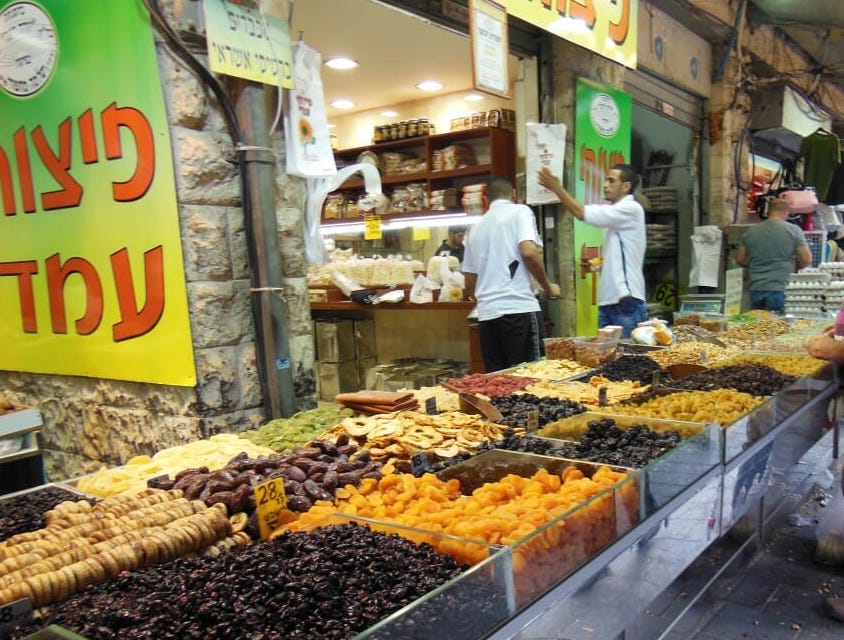 After wrapping up filming in Israel, the team will fly from Tel Aviv to Shanghai, China. China is set to surpass the US this year as the world’s largest retail market and is often considered to be the leader when it comes to groundbreaking retail innovation. At the forefront of this innovation is Alibaba, recently ranked as China’s most valuable brand. Alibaba has turned ecommerce into a nationwide phenomenon and into entertainment--the company also single-handedly created the largest online shopping day anywhere in the world, 11.11 (Singles Day). 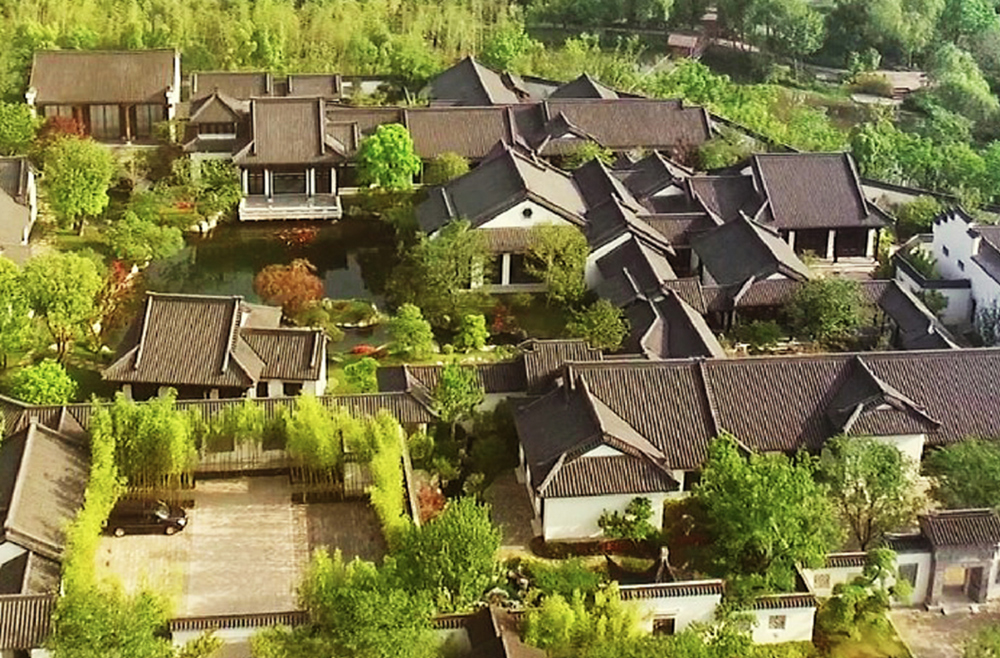 We’re thrilled that this year our team will be in Shanghai and Hangzhou to document 11.11 as well as the activities around it, and to bring a bit of the 11.11 experience back to Shoptalk for attendees to experience.

Alibaba’s one-day shopping extravaganza is now a nationwide phenomenon in China, with sales outpacing Black Friday and Cyber Monday combined by more than 2X. In 2018, $31 billion of goods were sold online on 11.11 in a 24-hour period. Brands go all-out to promote their 11.11 offerings while shoppers add products to their carts well in advance in anticipation of the wide-ranging sales that come with the event.

11.11 also includes a gala event with a line-up of multiple Chinese and international celebrities. In 2017, I joined 11.11 in Shanghai as part of an international group that took part in the Alibaba festivities--the event was mind-blowing then and has only gotten bigger. 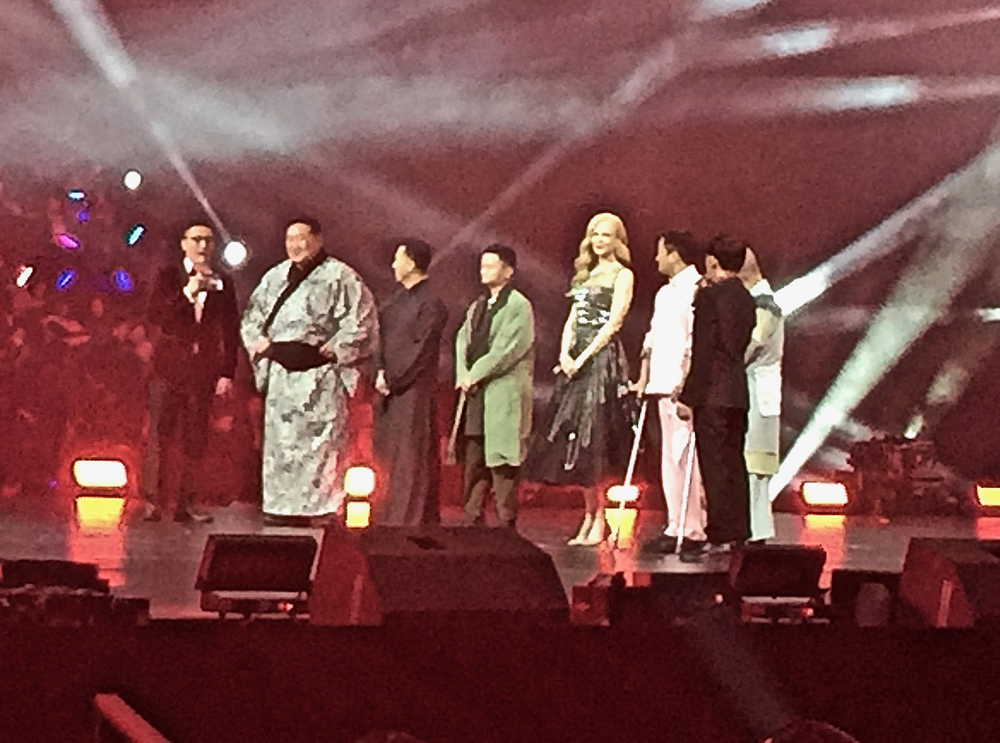 A group on stage at Aliababa’s 2017 11.11 Gala including Jack Ma and Nicole Kidman 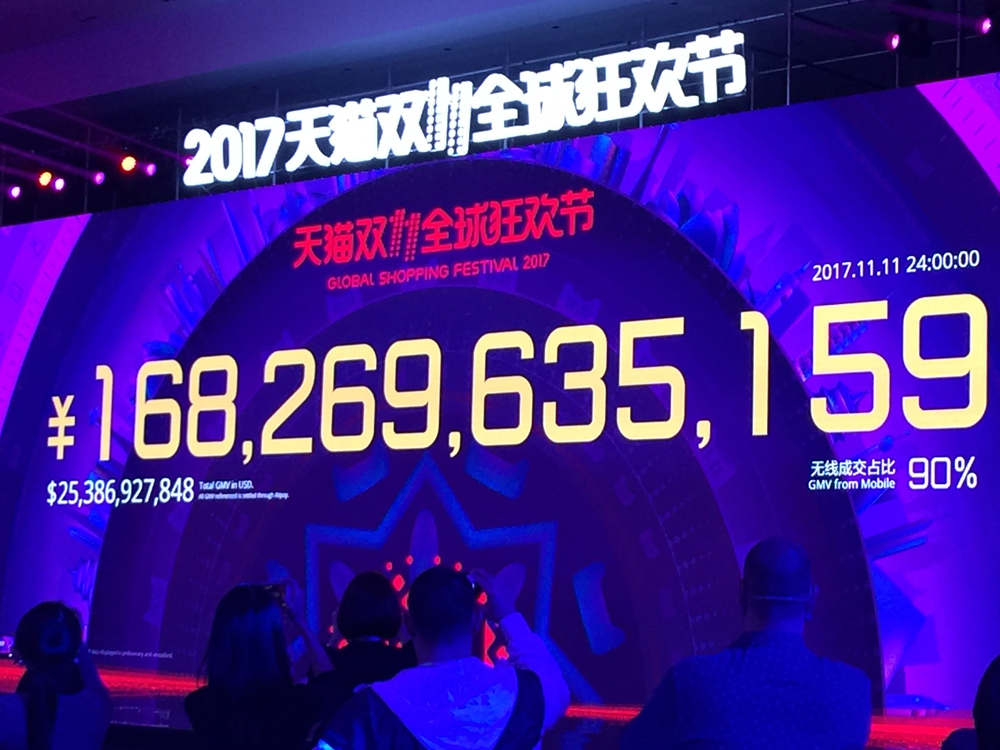 Other New Retail Initiatives at Alibaba

In addition to 11.11, the Shoptalk team will explore some of Alibaba’s other revolutionary innovations that fall into the category of “New Retail,” or seamless physical and digital experiences.

Our team will head back to the States in mid-November to start creating the videos. We hope you’ll join us at Shoptalk in Las Vegas from March 22-25, 2020 to hear from great speakers, meet other innovators...and to be immersed in 360° global retail experiences like no other. We’ll save you a seat!