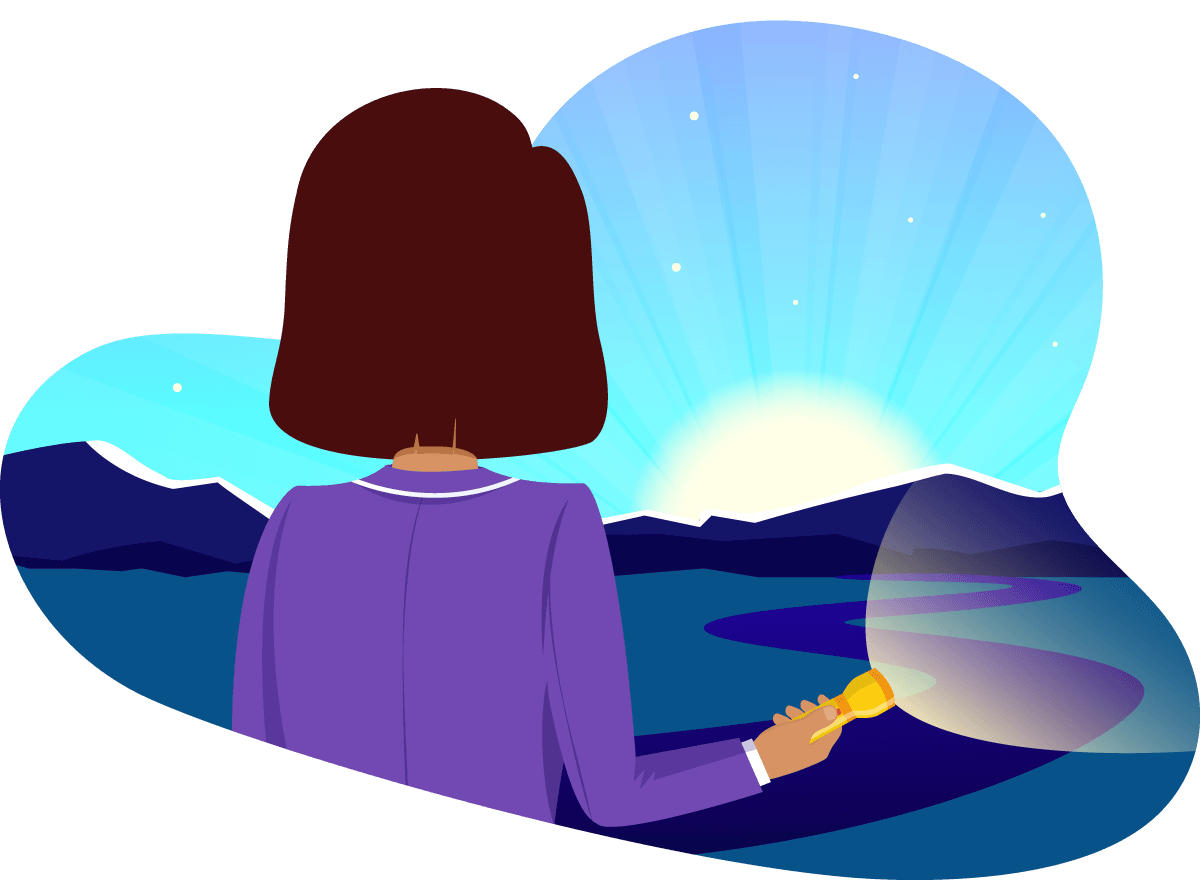 n the months leading up to Shoptalk Meetup for Women, the Shoptalk team is producing an Original Content series on The State of Women Working in Retail that explores four phases of women’s leadership in our industry: Where We Are, How We Got Here, How We’re Making Waves and Where We’re Headed.

The final phase of our Framework, Where We’re Headed, examines corporate and industry initiatives blazing a trail for future women leaders. To shine a light on the road ahead for women founders and funders, we interviewed two leading VC investors who are forging the path toward a more diverse and equitable future: 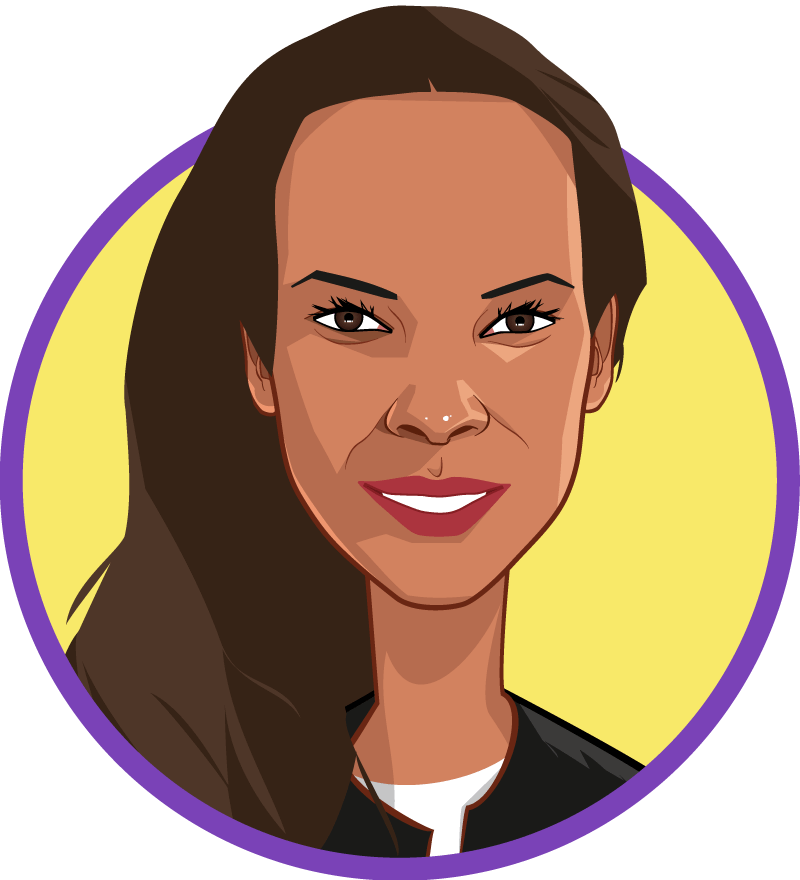 Sarah Kunst, Founding Partner at Cleo Capital, who started her pre-seed and seed-stage firm in part because of the lack of diversity among investors 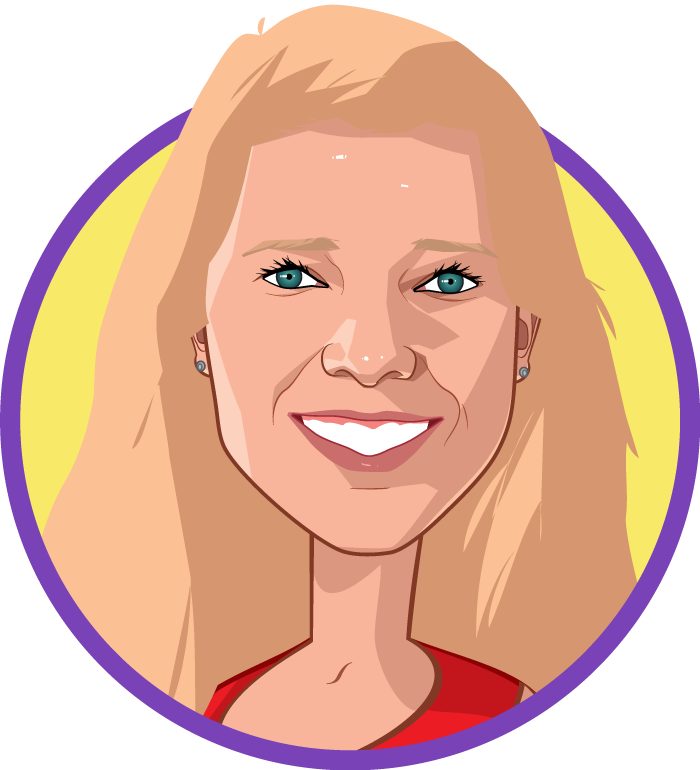 They spoke about steps the retail industry and society need to take to close the gender gap for women starting and investing in companies.

Getting to the Root of the Issue

Even as women make progress in some areas of retail, they remain disproportionately underrepresented among startup founders. In 2020, women made up under 30% of all ecommerce startup founders—and under 20% of startup founders overall1. Moreover, women-founded startups attract far less funding than those founded by men.

This disparity is not because women aren’t starting businesses. A recent Washington Post piece on women’s entrepreneurship noted that in 2020 LinkedIn saw a 5% increase in the number of women members who changed their title to “Founder.”3 Most of these fledgling women-founded businesses are small and self-financed. Women face plenty of impediments just starting businesses, but even bigger obstacles when trying to scale them.

That last point is particularly important given that the gender disparity among funders mirrors that among founders. Just 4.9% of VC partners in the US are women, and merely 5.6% of US VC firms are women-led.4

Only About 5% of US Venture Partners are Women

Cleo Capital’s Sarah Kunst noted that for diverse founders, the pandemic only exacerbated a deeper difficulty. As she put it, “No matter how you slice these things, the problem never ends up being, ‘Are women confident enough?’ ‘Is it imposter syndrome?’ ‘Is it leaning in?’ It's not any of those things. It's sexism and racism.” For Sarah, at any challenging time, when VCs reduce risks and retreat to the safety of the familiar, it’s unsurprising that funding to women-led startups dries up.

No matter how you slice these things, the problem never ends up being, ‘Are women confident enough?’ ‘Is it imposter syndrome?’ ‘Is it leaning in?’ It's not any of those things. It's sexism and racism. 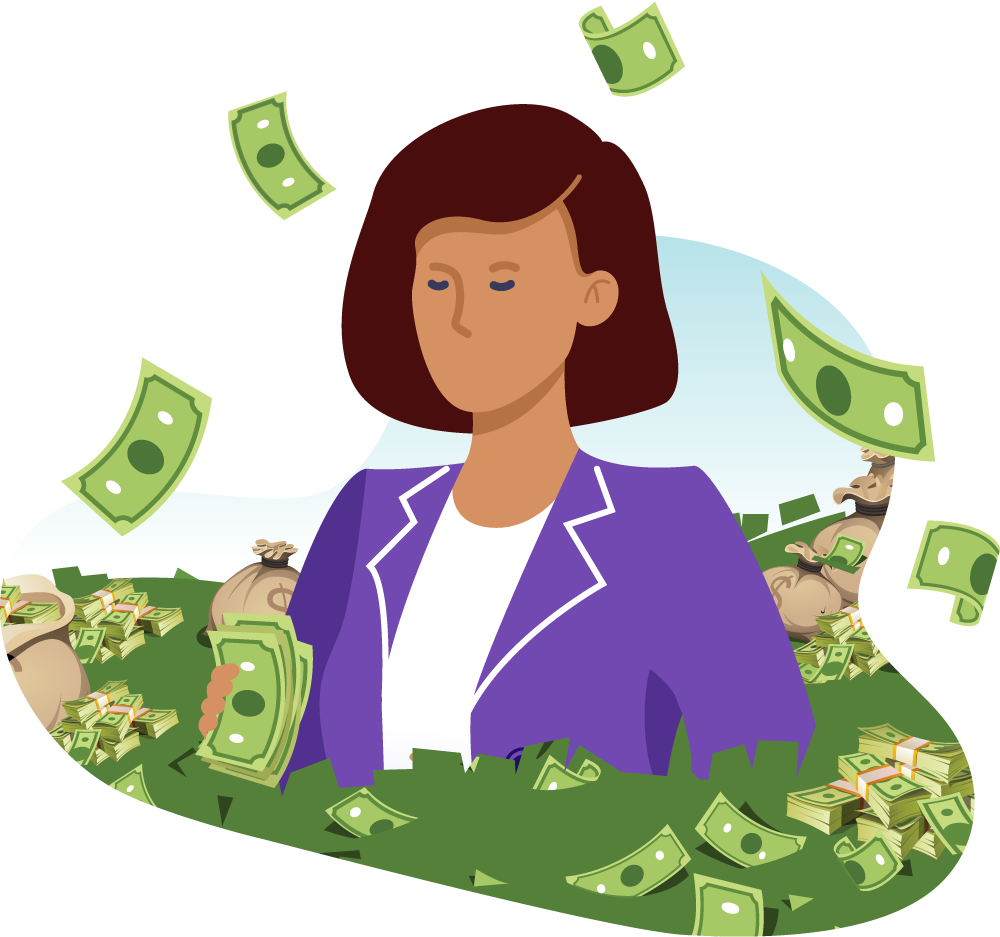 Big funds have started to take these problems seriously because, in addition to the moral imperative, overcoming biases against women-led and other diverse startups is good business. A recent Harvard Business Review study found that VC firms that increased their number of female partners by 10% increased their successful exits by 9.7%.5

As Sarah described it, “We are literally in the business of making money. And so if you have a team that is structurally less likely to make money, you’re not doing your job. And I think that over the past few years, firms are getting more and more aware of that.”

Sarah Kunst described a world where every VC founder looks objectively at all the companies they’ve evaluated and whether they invested or not to identify whether biases exist in their investment decisions. If a VC has talked to numerous women founders in the past five years but funded only men, there’s clearly a problem. (If that VC hasn’t talked to any women founders at all, there’s clearly a different problem.) The challenge lies in convincing investors, many of whom believe they are unbiased, to verify that empirically.

Nicole Quinn also talked about the need for men in VC to take action. As she put it, it’s incumbent on the men in VC to “[not] just say, ‘Hey, I want to get more women into this.’ You actually hire them, actually go to [women-focused] conferences and hear about some biases that you might be unaware of.”

Nicole’s firm, Lightspeed Venture Partners, is an example of the push to transform VC. Nicole was Lightspeed’s first female partner in 2015. She cited the firm’s Diversity and Inclusion Committee, its commitment to transparency and the fact that 10 of its 30 investors are now women, as proof of progress. Moreover, Lightspeed has internal goals for investment and partner counts, encompassing women and other underrepresented minorities, creating benchmarks it can measure itself against.

Nicole described momentum building around diversity for both founders and funders as a sign of where we’re headed, saying “we are now seeing that entrepreneurs, executives, investors, board members, even banks like Goldman Sachs...say they will only take companies public if they have at least one woman on the board.” With that intensifying industry focus, “great change can happen.”

We are now seeing that entrepreneurs, executives, investors, board members, even banks like Goldman Sachs...say they will only take companies public if they have at least one woman on the board.

Many people also look to Sarah as blazing a trail to a more diverse venture capital future. However, Sarah would prefer to stand out for her track record, not for being a pioneering Black woman in VC. She explained, “I never shy away from being a trailblazer, but I'm never proud of that...The idea that in 2021 you can be the first person of your race or gender to do anything” only speaks to the generations before who “were so incredibly limited in what they were were able to do.”

Both Sarah and Nicole expressed the need for continued work, but also optimism about a better future for women and other underrepresented groups as founders and as funders. In Nicole’s words, “It'll take time. But we are definitely seeing change. And I'm excited about the future.”

For more on Where We’re Headed, join us as Shoptalk’s Original Content series continues in two weeks with a video feature on Shawn Outler, Macy’s Chief Diversity Officer. The series culminates May 11-13, 2021 at Shoptalk Meetup for Women.

2 Crunchbase News, “Sole Female Founders Raised $1B Less In 2020 Despite Record Venture Funding Surge In the US,” March 24, 2021, https://news.crunchbase.com/news/sole-female-founders-raised-1b-less-in-2020-despite-record-venture-funding-surge-in-the-us/

3 Washington Post, “The pandemic has been an economic disaster for women. Some took advantage of it,” Jan. 21, 2021, https://www.washingtonpost.com/road-to-recovery/2021/01/21/female-entrepreneurs-coronavirus/